One of my favorite quotes from Rudy Tomjanovich.  This was after he won his 2nd title with the Houston Rockets during the 1990’s.

“Use only that which works, and take it from any place you can find it.”

What an amazing book!  This is one of my favorite books of all time. 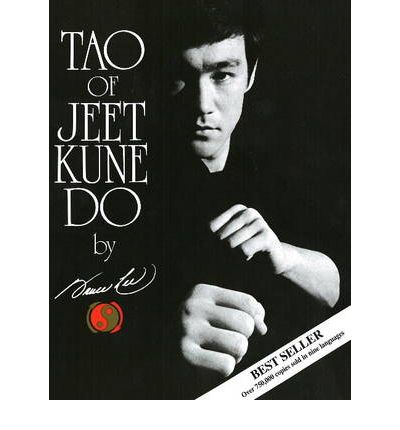 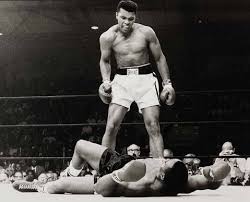 The world lost a legend…RIP

Best WR to ever play the game! 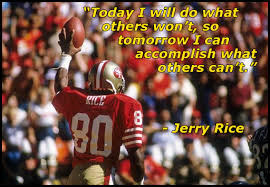 Chip Kelly was recently hired as the head coach of the San Francisco 49ers. As a long time Niner fan, I have seen several coaches have successful runs in SF, including Bill Walsh (the genius) and his 3 Super Bowl wins, George Seifert (he won 2), Steve Mariucci and Jim Harbaugh (both won lots of games but no Super Bowl wins). Chip Kelly had success at Oregon, winning a national title, as well as rebounding the Philadelphia Eagles from a losing season to the playoffs. Can he turn around the Niners? The odds are stacked against him, but hopefully his fast paced offense will bring some excitement to Niner fans after a poor offense in the most recent season under Jim Tomsula.

If you are looking for a legitimate real estate agent on the Westside, look no further than Stephanie Younger. See the following zillow review!