Well, tax season is over. What do accountants do now, you ask? Well, there are extended tax returns to think about, plus 990s and 5500s with May 15 and July 31 due dates as well as FBAR forms with June 30 due dates. Accountants also handle financial advising and consulting, tax extensions, unfiled taxes, audits and reports, and workshops and seminars. In other words, they keep pretty busy! 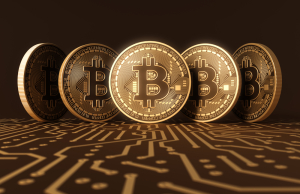 Well, it happened. Bitcoin fell to nearly $8,000 after a pretty rocky 24 hours. This major drop snatched three percent of its value in just one day. To make matters worse, it fell six percent the day before. It’s now trading at $8,288 as of May 17.

The news isn’t all bad. Bitcoin has actually made three percent gains over the last month. Let’s keep an eye on it…

Do you consider yourself successful? What defines success? How do we get there? Some of the most successful people in the world have credited reading as a major factor in their success — many of them reading several hours a day. From Bill Gates to Oprah Winfrey, check out how reading has impacted their lives.

If you’ve seen the first Deadpool, you won’t want to miss the second. It opens this weekend and you know where I’ll be! I found this article interesting to help prepare for the release. It tells us five comics to read before hitting the theaters for Deadpool 2. Good read… 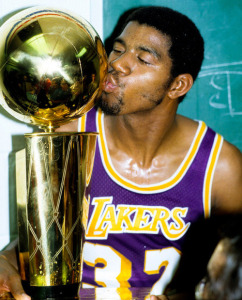 May 16 marks the Los Angeles Lakers win in Game 5 against the Philadelphia 76ers during the 1980 NBA Finals. The win was bittersweet because Kareem Abdul-Jabbar (the league’s Most Valuable Player in 1979-80) suffered a debilitating sprained ankle in this pivotal game. He didn’t even make it to Game 6. Magic Johnson started at center even though he had been the team’s point guard during his rookie season.

He finished that game with 42 points, 15 rebounds, seven assists, three steals, and one block. He was just 20 years old at the time, scoring nine points in the final minutes of the game to secure a 123-107 win. Brings me right back!