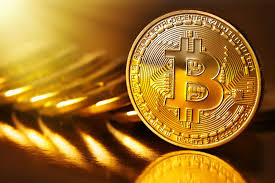 Daily trading volume for bitcoin exceeded $11 billion Friday, the most observed in a 24-hour period since last year. Last April, the average price of bitcoin was $8,845, while today the crypto asset is listed for less than half the price, at $3,951. This hopeful return in volume may be a sign that investors aren’t losing interest in bitcoin despite its less-than-favorable market conditions. 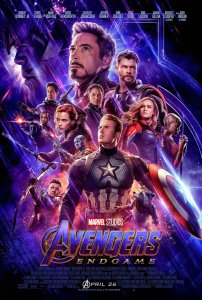 Who’s excited about the new Avengers’ trailer? I certainly am. We have a spark of hope in the Marvel Cinematic Universe with the arrival of Captain Marvel who has joined the Avengers at a critical point. It comes out April 26.

If you haven’t seen it yet, check it out:

As an entrepreneur, your goal is to build a brand that delivers incredible service. But how do you back up that service and ensure your customers come back to you time and time again? First, you’ll have to come up with a guarantee that scares your competition. Then, you have to roll it out and defend it at all costs.

Lastly, measure the results to ensure you can afford it all. Learn more here in this Inc.com article:

Inc.com says there are some basic metrics that can measure how successful you’ll be. First off, when you start becoming profitable, that’s a sure sign. When you increase the number of your customers, that’s another. Other signs include an increase in:

After Lonzo Ball suffered an ankle injury after colliding with James Ennis III back in January, at first glance it didn’t seem too bad. X-rays were negative but an MRI showed a sprained left ankle involving a torn ligament. Still, no surgery needed.

Doctors said he would need four to six weeks from Jan. 20 to make a full recovery. However, the pain didn’t go away and doctors found Ball also suffered a bone bruise in the ankle, further delaying his timeline. Now it’s looking like he will be out for the remainder of the season, alluding to that in this article: